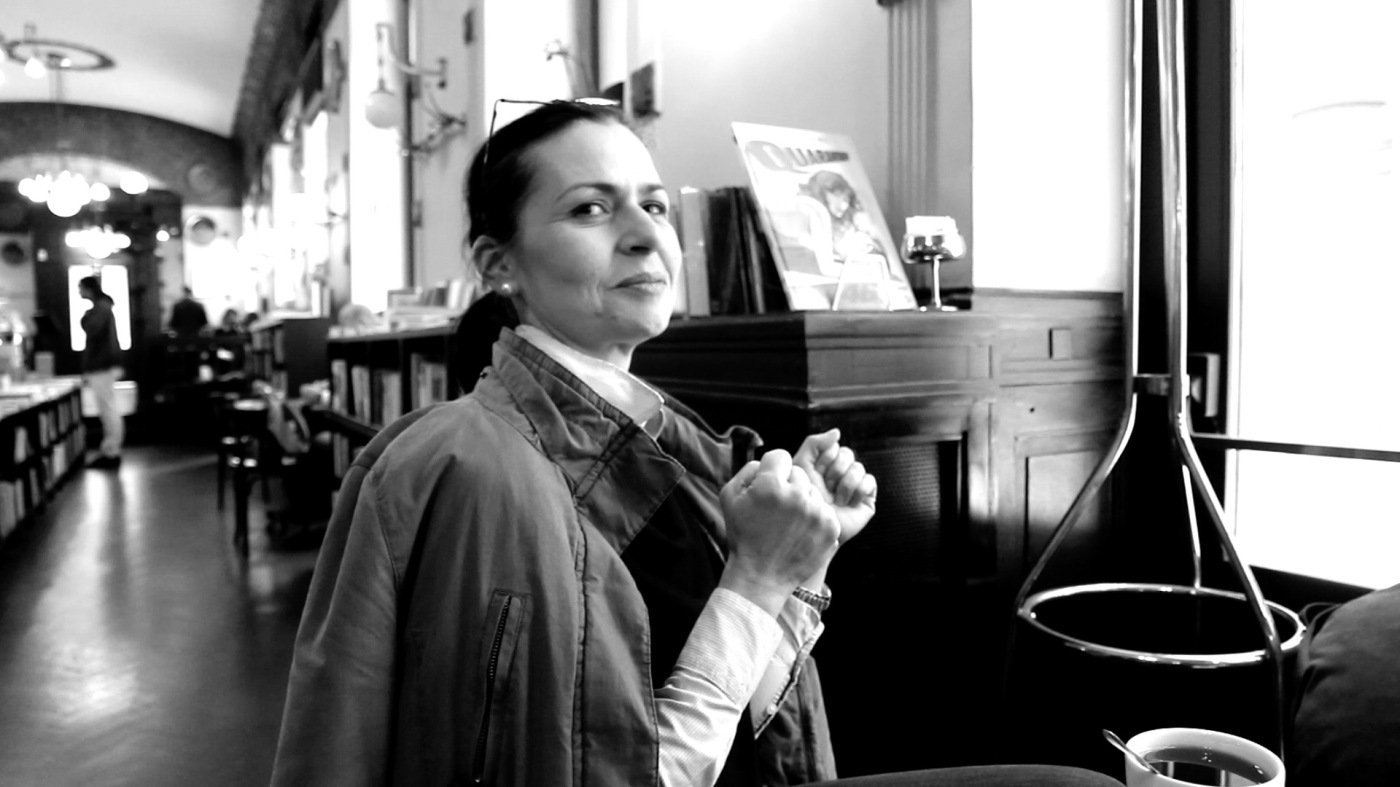 TRIESTE: In-between states
Short film made in collaboration with the writer Deborah Levy.

To be screened at the Whitechapel Gallery on 1st December, 2016
http://www.whitechapelgallery.org/events/sense-of-place-international-women-film-makers/

I have just completed a short film, made in collaboration with the writer Deborah Levy.

The film is an impressionistic documentary about Trieste, a city in north east of Italy, with a unique history of fluctuating fortunes, positioned on cross roads of different cultures and political states. According to the Lonely Planet guide from 2012, Trieste is the most underrated destination in the world.

The fascination to visit Trieste came from a conversation I had with the writer John Berger, on a train from Geneva to Milan, one summer day in 2007. Since that day the desire to visit the city, whose name evokes the French “triste”, grew and grew. In 2014, I, accompanied by the writer Deborah Levy, finally embarked on a journey to Trieste. The city we encountered was just like Jan Morris describes it in her book, Trieste and the Meaning of Nowhere: a liminal place, “a hallucinatory city, where fantasy easily brushes with fact”.

The film weaves a narrative from fragments of personal histories of Trieste’s inhabitants, capturing various migrant communities (Jews, Greeks, Serbians) that have made their home here, bringing their own religion and customs. Intertwined with these fragments are excerpts from Levy’s short story, Swallowing Geography, reflecting on nature of belonging and displacement, permanence and ephemerality, and the meaning of home.

The film embodies this search for utopia, a “mythical homeland” , a point of arrival which by definition remains forever out of reach, while the powerful impulse behind it becomes the fuel for the filmmaker’s own artistic process. 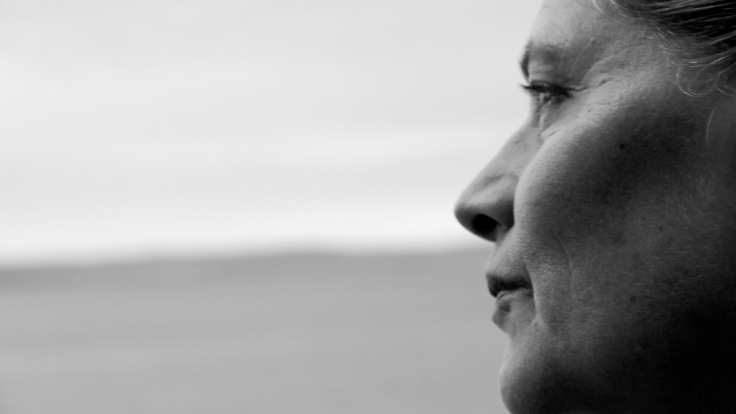 One thought on “TRIESTE: In-between states”