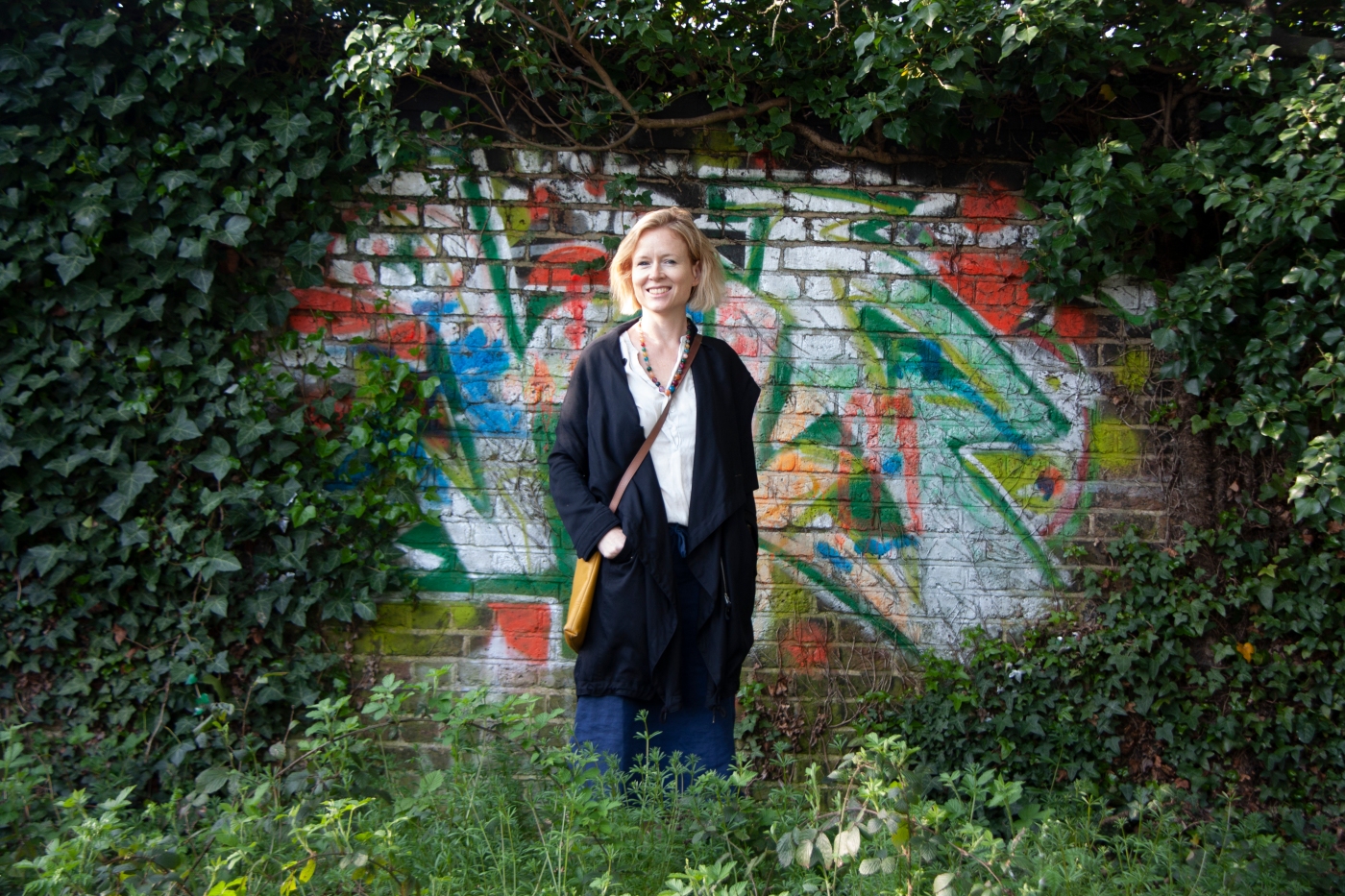 Tereza Stehlikova is a Czech/UK artist. She is currently head of visual arts department, University of Creative Communication, Prague. She holds a PhD from the Royal College of Art, where she researched the tactile language of moving image. In the past she has been a senior lecturer at University of Westminster, as well as a PhD supervisor at the RCA. Tereza is engaged in a cross-disciplinary research, investigating how moving image can be used to communicate embodied experience, by exploring multi-sensory aesthetics and embodiment. She is a founder of Sensory Sites, an international collective based in London, generating collaborative exhibitions, installations and research projects that explore multi-sensory perception and bodily experience. She also launched an online arts journal Tangible Territory, featuring essays and articles by established artists/authors from the world of arts, science, philosophy, all centred around the role our senses play in creating meaning in art and life. Stehlikova regularly presents her research at international conferences and her films and performances have been shown at a variety of film and art festivals around the world. Stehlikova’s ongoing long-term artist film project, 4 Generations of Women has been Shortlisted for BFI 61st London Film Festival Experimenta pitch, presented at Svetozor Cinema in Prague and exhibited in a solo exhibition at Alchemy Film and Art Festival, in Hawick, 2019. Her other ongoing project, Disappearing Wormwood, explores a disappearing part of north west London, through filmic and written response. It has been premiered at the Whitechapel Gallery in January 2020.

Tereza’s PhD thesis on role of tactility on informing our experience of film, can be found HERE. I also run occasional sensory workshops in London (for more info please visit HERE)

A selection of Tereza’s films can be watched here: https://vimeo.com/terezastehlikova